The Sinai Trail has been covered on TV, radio and in print, by news outlets around the world. A collection stories on the Sinai Trail can be found below.

BBC News (UK): In pictures: Hiking the Sinai Trail by Wael Hussein  (August 2018). Striking scenes from a trek through the Sinai desert. 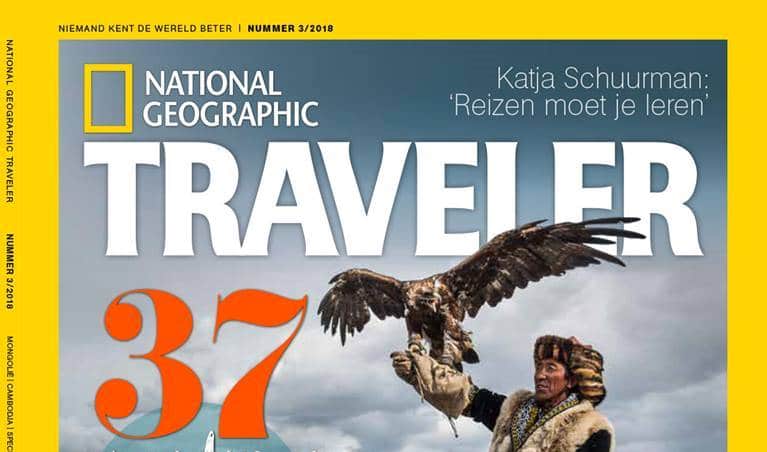 BBC (UK), The Egyptian hike that’s rewriting history, by Clodagh Kinsella. In depth feature on the 4st thru hike of the Sinai Trail in October 2018 (June 2018)

Business Monthly (Egypt/ USA) – Crossing the Sinai, by Henry Johnson. In depth feature on the 1st thru hike of the Sinai Trail in 2017 (May 2017)

BBC From Our Own Correspondent (UK), by Nick Redmayne. Radio feature on the 1st ever thru hike of the Sinai Trail, starts at 22 mins (March 2017)

Telegraph (UK) – What a 1000 mile solo walk through the Middle East taught me. Personal reflections, by Leon McCarron (July 2016)

The 42 (Ireland) – The Irishman who Reached the Summit of Mount Sinai after a gruelling 1500km walk. Short interview piece with Leon McCarron. (May, 2016)

Reuters (UK) – Bedouin Wilds of the Sinai, photo story on Sinai is Safe III, held on the Sinai Trail, by Asmaa Waguih (November 2015)

We use cookies to ensure that we give you the best experience on our website. If you continue to use this site we will assume that you are happy with it.Ok