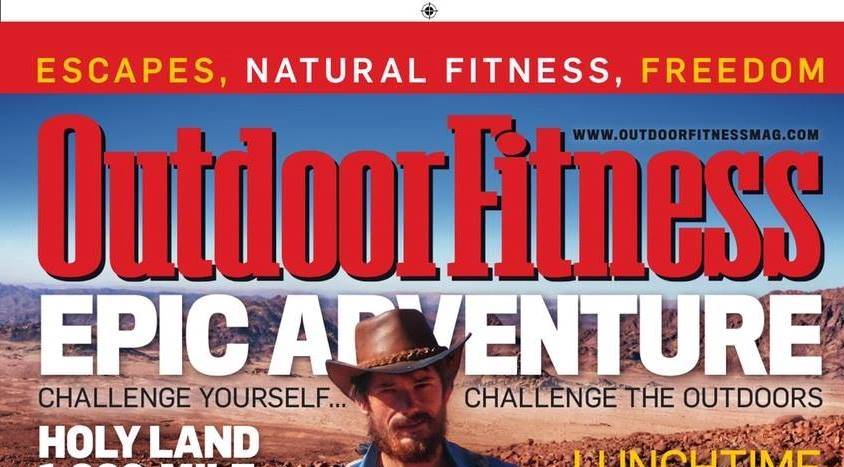 We just heard from Leon McCarron, one of the first hikers to ever walk the full Sinai Trail. Leon walked the trail with UK filmmaker Austin Vince and Musallem Abu Faraj of the Tarabin tribe. Leon will be releasing a film about his walk on the Sinai Trail later this year and a book about his adventures – called ‘The Land Beyond’ – will follow, due for release in September with IB Tauris. Nice one Leon!