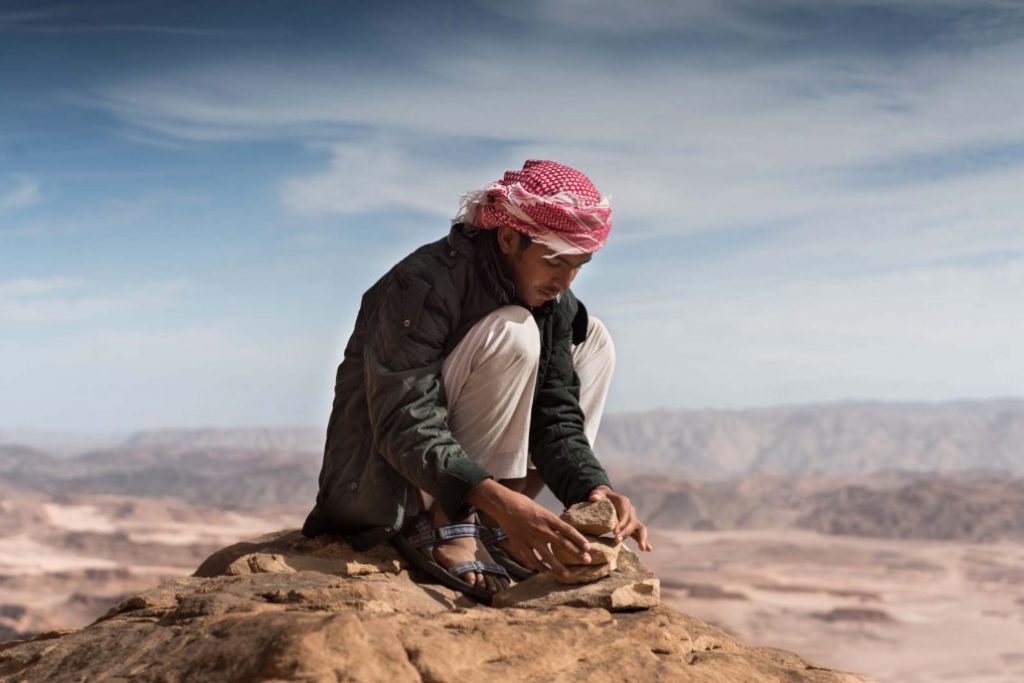 In late 2016 22 hikers from around the world joined the Bedouin of the Sinai on the 1st ever thru hike of the Sinai Trail, walking over 200km from the Gulf of Aqaba to the top of Egypt’s highest peak, Jebel Katherina. Amongst the hikers was the Cairo-based American photographer David Degner, who shot a stunning portfolio of portraits on the hike, from the Bedouin to the hikers themselves. David has a long standing connection with the Sinai, carrying out several photo shoots including on the Sinai is Safe events, which were held on the Sinai Trail. See the full gallery on David’s website.

Sinai Trail: 1st ever thru hike!

Sinai is Safe: The Fab Fourth